The Eurostar Neo Deployment and Pointing System, developed by Airbus Defense and Space (F) and Euro Heat Pipes (B) in the frame of ESA’s Neosat Partnership Project, is qualified and ready for flight.

The new Airbus Defense and Space Eurostar Neo satellite product line offers one of the largest communication payload capacities on the world market. This is in particular enabled by the Deployment and Pointing System which repositions the electric thrusters throughout the mission to optimise system performance.

Qualification testing of the Deployable and Pointing System has recently been completed, covering all aspects of environmental, functional and performance requirements, including hold-down, release, and arm deployment sequences. In-orbit validation is planned in 2021, on-board the first Eurostar Neo mission.

Fourteen Neosat satellites have now been ordered, demonstrating the high economic impact of ESA’s Partnership Projects, which also foster the development of sustainable end-to-end systems up to in-orbit validation.

The objective of the Neosat Partnership Projects is to develop and qualify the next generation platforms allowing the two European satellite prime integrators, Airbus DS and Thales Alenia Space (TAS) to deliver competitive satellites for the commercial satellite market. The projects include development up to in-orbit validation of the new platform product lines for both Prime contractors, Eurostar Neo for Airbus DS and Spacebus Neo for Thales Alenia Space.

Neosat is part of ESA’s Advanced Research in Telecommunications Systems (ARTES) programme and is based on a cooperation between ESA and CNES.

On telecommunication applications, the Heat Pipes are used in different ways. They can collect heat from several dissipative equipment in order to either spread the heat over large radiator panel or transport heat from hot area to cold area.

Use of Direct Manufacturing technology for manufacturing heat pipes is not foreseen to improve mass or cost at piece part level. The improvement will come from an optimization between the Heat Pipe heat transport capacity and the Heat Pipe heat transfer performance. A large amount of Heat Pipes are used to transfer efficiently heat through the spacecraft. There are several ways to dissipate heat from spacecraft internal equipment’s using heat pipes. The objective of this project has been to study and develop a heat transfer technology based on Heat Pipes and the benefits of direct manufacturing technology in order to improve the standard HP performances and improve heat collection, heat transport and heat spreading. The proposed concept has been implemented in a representative configuration of dissipative payload mounted on inner spacecraft floor which reject its heat to the radiator walls.

The main challenges were:

The product tested are two different configurations of linking between classically extruded HP and ALM HP which are compared to classical HP linking. The larger linking part between these new types of HP made by ALM and classical HP, enables larger heat exchange surface area. This explains the large benefit in terms of thermal performance. The additive manufacturing technique enables to design the ALM HP with much more possibilities: it removes some limitation due to the extrusion technique.

Three architectures were tested which involves 3 inline HP each:

The following main stages have been successfully run:

At the end of the project, concept of ALM HP have been successfully demonstrated to be useful and highly performant. The partners have benefit from a significant gain in ALM process knowledge that will enable short term consideration of this technology on flight opportunities.

Additional development activities must be performed in order to finalize some processes essentially in terms of design to costs aspects.

Several ongoing projects are looking intensively on this technology to be baselined in the thermal / mechanical architecture of the platform and / or instrument.

The actual TRL level is of 5.

Because this new generation of satellite is larger and more powerful than the previous one, it has driven demand for further innovation in thermal control technologies while answering market needs for ever improved cost competitiveness and shortened satellite manufacturing schedules.

Airbus and ESA selected Euro Heat Pipes in Belgium to provide a reliable supply of thousands of heat pipes to transport the heat from the hottest parts of the satellite to the cool areas radiating to deep space. The challenge was huge as it involved a wide range of shapes, lengths and performance specifications as well as kilometres of heat pipes needed for each Eurostar Neo satellite.

The development and preparation for such a large-scale production of a wide range of heat pipes required significant financial investment by industry. Being part of a large-scale ESA Partnership Project such as Eurostar Neo reduces the risk to industry’s investment and offers a direct opportunity for in-orbit validation.

Through this project, Euro Heat Pipes has grown its production capacity from a few hundred to several thousands of heat pipes per year. The company has also recruited several additional staff and improved its product standardisation.

The successful collaboration has helped Euro Heat Pipes to grow into a competitive, reliable, high-volume capacity supplier of a large heat pipe portfolio on the world market.

Eurostar Neo is part of ESA’s ARTES (Advanced Research in Telecommunications Systems) Programme element Neosat to develop and qualify two new satellite product lines, one with Airbus and one with Thales Alenia Space, enabling the European space industry to deliver commercially competitive satellites in the 3 – 6 tonnes launch mass range. The programme includes the in-orbit validation of the new platforms. To date 12 satellites have been sold, enabling a projected return on investment for participating states exceeding €20 for every €1 invested.

Neosat is a joint undertaking between ESA and the French Space Agency (CNES) with joint programme management and contributions from several member states, including Belgium. 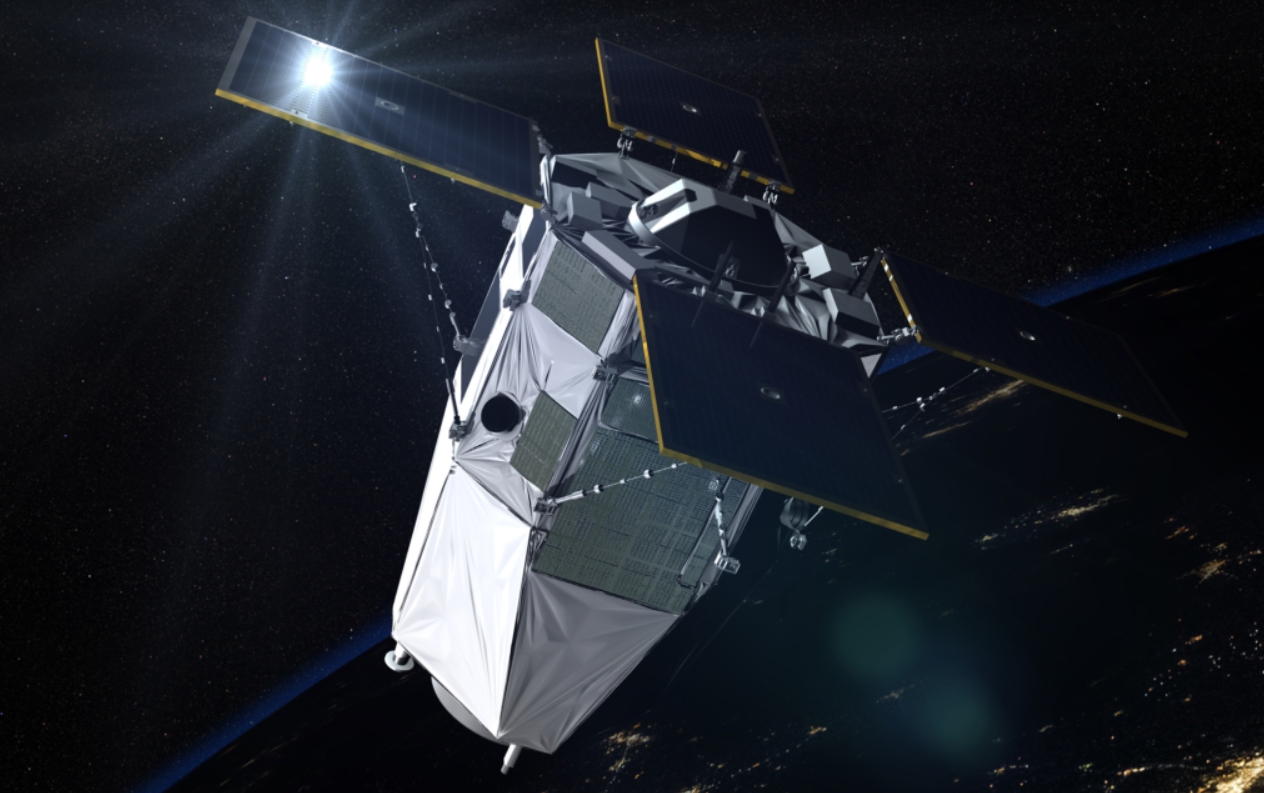 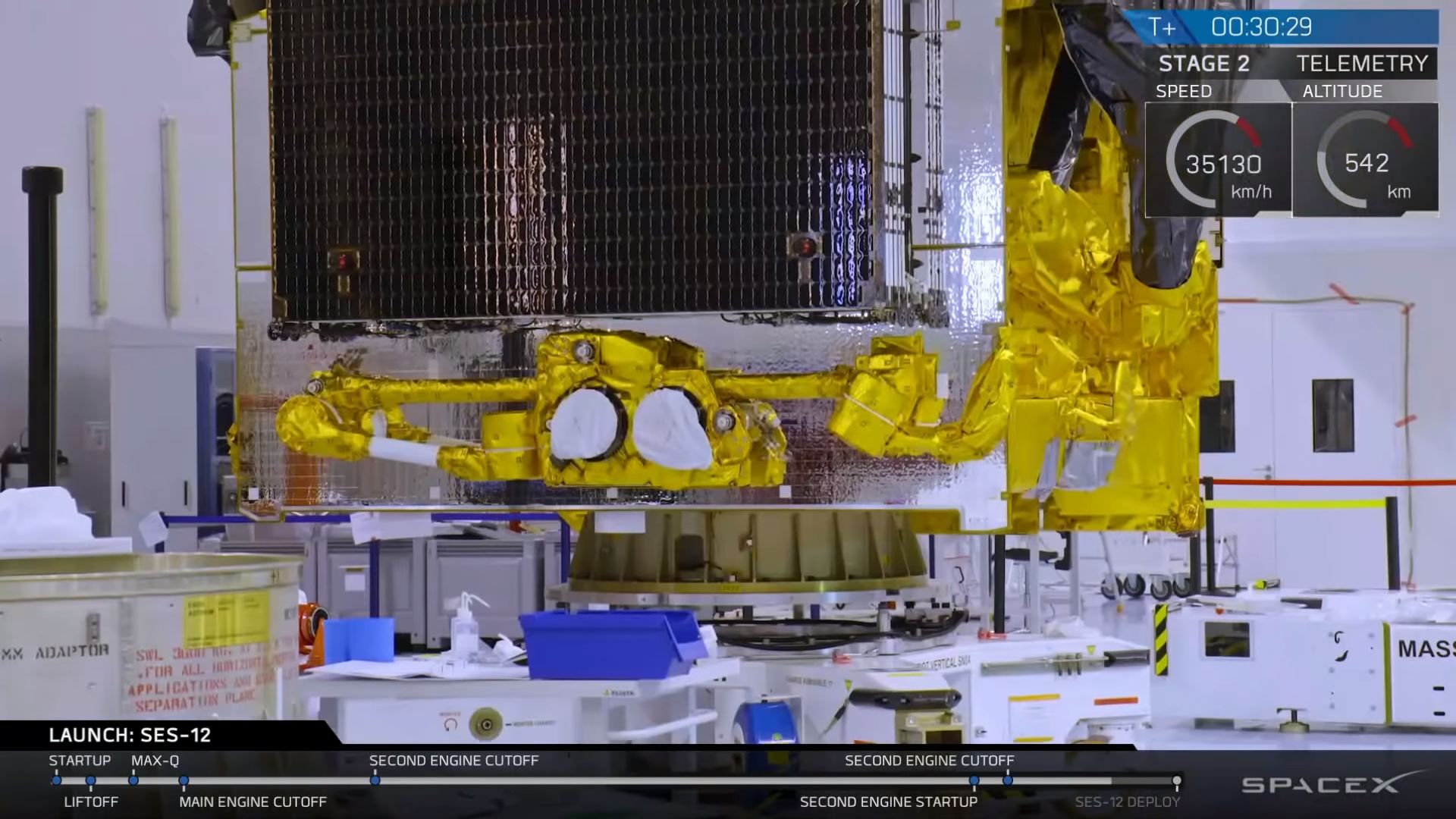